Yahoo is set to close its News Digest app 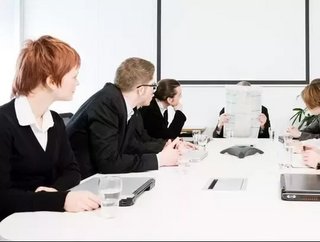 In the last five years, the app industry has grown exponentially into an industry which has become increasingly competitive. It has come as a surprise to many to hear that Yahoo is set to close its News Digest app, which has previously won Apple’s software Design Award, especially as it is set to complete at the end of June.

In a News Digest app update, Yahoo has said: "We will not be creating any new digests as of June 30, 2017. We've loved serving you guys all these years."

So, why the quick shut down?

The News Digest app was originally developed by a British teenager Nick D’Aloisio, who offered the entrepreneur nearly $30 million for the technology, which enables uses to read news articles in bite size chunks.

A firm favourite on the app market since 2014, there have been over 9 million installations onto iOS and Android gadgets according to App Annie. Many have stated that Yahoos’ decision is a significant mistake by the company, recently acquired by Verizon for $4.83 billion. Instead, users are directed to Yahoo Newsroom, which has not been made available in countries such as the UK.

The app is no-nonsense, and gives business and corporate users updates and news stories which cater to their interests. Yahoo’s Newsroom currently does not give users the ability to personalise stories of interest, or hide any ‘uninteresting’ information, so is set to alienate users who want updates on particular subject areas. Nonetheless, the company is no doubt plugging its own Newsroom service to drive further revenue since Verizon’s acquisition.