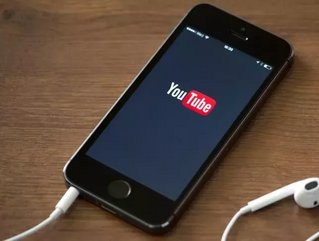 YouTube has announced in a blog post the launch of its new Reels feature as part of the company’s expanding Community initiative.

YouTube’s platform named Community, where creators can share polls, pictures, texts and GIFs with viewers, will now become available to all creators with over 10,000 subscribers, with one of the key features of this being YouTube’s new Reels feature.

Similar to Snapchat’s “stories” element that both Instagram and Facebook have created their own versions of in recent times, Reels will allow those with access to Community to post “stories”, visible to their subscribers.

“We want to do even more to give you easy ways to express yourself and engage with fans, so today we’re also unveiling a new feature,” YouTube said. “Reels are YouTube’s spin on the popular “stories” format, but designed specifically for YouTube creators. “

“Just like we did with Community, we’ll be experimenting with a beta version of Reels to learn and improve the product before expanding to more creators.”

Currently launched as just a beta, YouTube is yet to announce when the fully finished feature will be revealed.