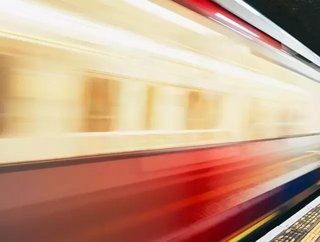 Metrolinx, the transport agency representing the Ontario and Toronto area, has awarded a new $1.2bn contract to the Aecon-led Mosaic Transit Group for the construction of the Finch West Light Rail Transit project.

The light-rail transit line, stretching 11km, will run through northwest Toronto linking the Finch West subway station with Humber college, including 16 different stops throughout the route.

Each of Aecon, ACS Infrastructure Canada and CRH Canada making up the Mosaic Transit Group will retain a 33.3% stake in the construction of the project, whilst Aecon and ACS Infrastructure will each own 50% equity in the 30-year maintenance agreement.

“The Finch West light rail transit will be a significant addition to Toronto’s transit system and Aecon is pleased to play a key role in connecting communities across the Greater Toronto Area,” Beck continued.

It is forecast that construction of the project will begin in Q2 2018, with completion set for 2021.