Restaurant chain Tim Hortons to expand across the UK. What's its history? 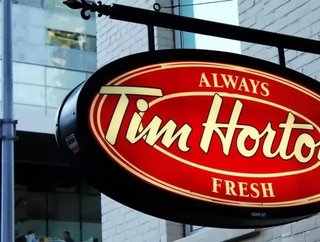 "This deal is part of our growth plan to take the iconic Tim Hortons brand around the world," Daniel Schwartz chief executive of Restaurant Brands International (Tim Hortons owner) said to CBC.

The expansion is set to begin in 2017. Bloomberg predict that Tim Hortons will face competition from McDonalds, Starbucks and Dunkin’ Donuts in the British market.

Last month, Tim Hortons launched a similar deal in the Philippines. Tim Horton’s seems to be strategically expanding across the globe, but how did the chain reach this point of potential global success?

Tim Hortons was founded in by former NHL ice hockey player Tim Horton and business partner Jim Charade. Its first store was in Hamilton; coffee cost 25 cents and donuts were 69 cents a dozen.