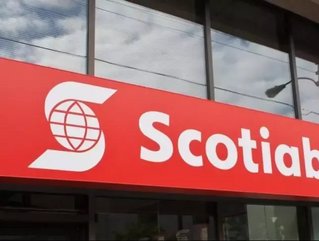 Canada’s Bank of Nova Scotia (Scotiabank) has confirmed that it will cease its mediating agreement with Ombudsman for Banking Services and Investments (OBSI).

The financial institution watchdog was previously responsible for mediating disputes with the bank’s customers.

OBSI will no longer deal with Scotiabank’s retail banking complaints from 1 November.

“We are disappointed with the bank's decision, but we understand that, under current banking rules, they have the right to make the choice,” stated Mark Wright, spokesperson for Ombudsman for Banking Services and Investments.

The recent decision leaves OBSI working with only two of the major five banks in Canada – the Bank of Montreal (BMO) and the Canadian Imperial Bank of Commerce (CIBC).

The watchdog was introduced 20 years ago as an independent agency and impartial mediator.

Despite it being an independent service, the major banks of Canada invested $1.1mn into the watchdog in 2017.

The agency suggested that its banks offer a total of $165,023 to people regarding complaints last year, at an average of $2,089 per person.

OBSI received a total of 260 complaints in the review period – 131 from Scotiabank customers, 77 from CIBC customers, and 52 from BMO customers.