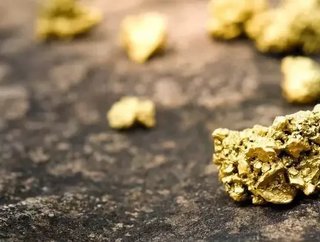 RNC Minerals, the Toronto-based mining company, has found gold in a Western Australian mine thought to be worth CA$15mn (US$11mn).

The find from the Beta Hunt mine featured two gold-encrusted rocks, which could potentially be the largest golden nuggets ever discovered.

“People do still record finding nuggets in the goldfields, but typically they are less than several ounces,” remarked the Director of the Western Australia School of Mines at Curtin University, Prof Sam Spearing.

“Very, very seldom do we see results on that level. This is an exceedingly rare find and very exciting.”

The mine in the state of Western Australia was used to yield nickel prior to the recent gold discovery.

“Recovering 9,250 ounces of high-grade coarse gold from a single cut on the 15 level at our Beta Hunt mine, including specimens which could rank among the largest ever discovered, underlines the importance of this discovery,” stated Mark Selby, CEO of RNC Minerals.