WestJet vs. Air Canada: who will dominate Canada's airline market? 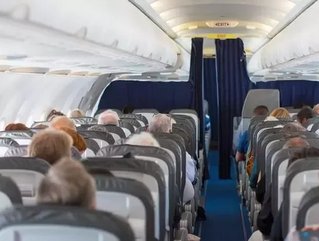 WestJet Airlines has signed a deal to buy at least 10 Boeing 787 airplanes that will be used on international routes, thus making a major move in its assault of Air Canada.

There is currently debate as to whether Canada can sustain WestJet and Air Canada – two airlines that operate domestically and internationally. In 2019, West Jet airline will receive the first of 10 planes (it has an option on another 10) and Air Canada takes delivery of the remainder of the 37 Boeing 787s that have boosted its international operations.

In the battle for the future of Canada’s airline market, who will win? It’s a close call, so we’ve gathered some basic information about both airlines to gauge USPs and signs of dominance.

Future: WestJet plans to establish an ultra-low-cost carrier (ULCC) to defend its status as the low-fare airline in Canada

Future: This year, Air Canada will launch a range of new destinations, including Toronto to Mumbai, Montreal to Algiers and Vancouver to Taipei