What do we know about Bedrock Industries? 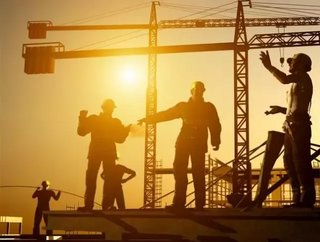 U.S Steel Canada has received a lifeline after it emerged that an investor has been found to inject $500 million into the failing company.

It has become clear that Bedrock Industries is Ontario’s preferred choice to restructure the metal producer with a cash injection, pension contribution and payments to the province of Ontario and U.S. Steel Canada’s former parent, United States Steel Corp.

According to its website, “Bedrock Industries is a privately funded holding company focused on owning and operating metals, mining and natural resources assets and related special situations.”

Its mission statement or philosophy is to “operate assets to maximize value creation and returns to our stakeholders through a differentiated approach to acquisitions, asset optimizations, operational enhancements, and restructuring, as well as an active and collaborative partnership with public and private investors.”

Bedrock’s criteria for investment include the need for existing assets that can generate immediate to near-term cashflow, favourable cost structures, sound property rights and dealings in safe jurisdictions and an ability to deploy Bedrock’s own expertise.