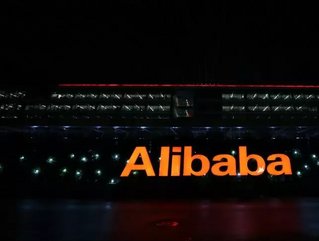 In the same week that Executive Chairman and Founder of Alibaba,  Jack Ma, has held the Gateway 17 summit in Toronto, the company has also announced the official launch of its payment platform in Canada.

The countrywide introduction of Alipay compliments the company’s rhetoric at the Gateway 17 summit, where the ecommerce giant presented itself to the nation in an attempt to get Canadian merchants on board to aid the growth of Alibaba overseas.

The Chinese ecommerce giant has announced it is partnering up with SnapPay in the venture, a Canadian startup that has a similar function to Alipay as a mobile payment tool.

"By partnering with SnapPay, we are connecting sought-after Canadian retailers and brands with Chinese consumers who want to be able to pay with a familiar payment method," said Alipay’s North American President, Souheil Badran.

"We are thrilled to expand our reach in Canada with SnapPay."

As many as 700 merchants already accept Alipay, however, with the recent emphasis that Alibaba has put on the Canadian market, it is likely that the official announcement of the platform will see many more merchants signing up.

With a customer base of 520mn active users, largely in Asia, Canadian businesses may be just as likely to profit from Alibaba’s expansion as the company itself.