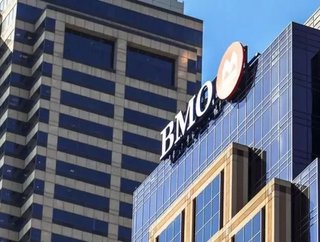 White will replace the company’s former CEO Bill Downe who announced his retirement back in April of this year.

“BMO has delivered strong performance and steady growth as a result of Bill Downe's incredible leadership these past ten years,” White said. “We embark on our third century in business well positioned to capitalize on market opportunities, grow our customer base faster and deliver value for our shareholders in the process.”

Having previously been in charge of the company’s global strategic leadership in its Personal, Commercial and Wealth businesses as COO, White proved himself to the Board, now taking on the role of CEO at Canada’s fourth biggest bank.

“Darryl has provided strategic leadership across all of the bank's businesses in North America and globally,” said Robert Prichard. “He is an outstanding leader and he exemplifies BMO's focus on putting the customer first. With the exceptional leadership team our bank has in place, we have full confidence in the continuity that Darryl brings as our new Chief Executive Officer.”

Other senior positions that White has also previously held at the company include Group Head of BMO Capital Markets and CEO of the company’s legal entity, BMO Nesbitt Burns, with White having worked for BMO for over two decades.