BP appoints first ever female head of its American business 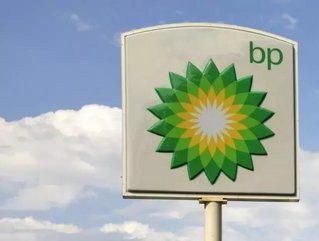 Leading multinational energy company British Petroleum (BP) has appointed Susan Dio as the new Chairman and President of BP America, becoming the first ever woman to head its American business.

Her new role will commence 1 May, with Dio set to take over from John Minge who will retire in March 2019 after leading a study on carbon capture technologies with the National Petroleum Council. Minge has head BP America since February 2013.

“John has been a superb leader of BP America through a period of great challenge,” said Bob Dudley, BP CEO. “He has driven a culture of safe, reliable and compliant operations throughout our businesses, worked steadily to rebuild our reputation, and been a tireless advocate for BP and our industry in Washington and across the US.”

The appointment is an internal promotion, with Dio currently leading the company’s Shipping business, during which time she transformed the company’s strategy, including the ongoing renewal of the fleet – the company’s largest in its history. Further, she has previously held a number of senior commercial and operating roles for both BP and other companies across the US, UK and Australia.

“Susan’s breadth of operational and commercial experience gained with BP around the world – including leading our global shipping business, running a major refinery, and managing a chemical plant – make her ideally-suited for the key role of representing BP in the US,” Dudley said.

“The US is a vital part of BP – we have invested more than $100 billion here since 2005. All our businesses, from exploration to refining to renewable energies, operate at scale in the US and together they make up the largest portfolio of businesses we have anywhere in the world.”