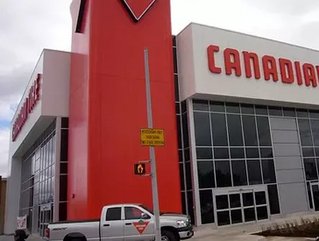 Canadian Tire has announced that its offer to acquire the Forzani Group, one of Canada’s leading sporting good retailers, has been accepted. Paying $771 million for Forzani’s shares, the purchase was official on Thursday.

"It's rare that you have the opportunity to establish an executive team from two pools of top talent," said Stephen Wetmore, President and Chief Executive Officer of Canadian Tire.  "We have appointed a great mix of skills and experience, coupled with previous executives from Forzani and new executives from Canadian Tire.  I am confident that this is the team to lead Forzani on a path of strong growth."