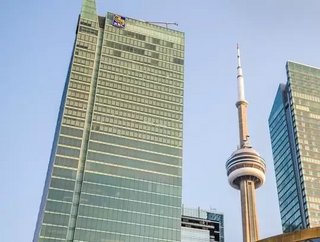 David I. McKay is the President and CEO of the Royal Bank of Canada (RBC) one of Canada’s largest banks and one of the largest banks in the world by market capitalization.

He is also on the Board of Governors for the University of Waterloo and the Board of Trustees for The Hospital for Sick Children in Toronto.

David McKay was born in Montreal, Quebec and graduated from John Rennie High School and earned a Bachelor of Mathematics from the University of Waterloo in 1987 and a Master of Business Administration from the Ivey Business School at the University of Western Ontario in 1992.

He was appointed President of RBC on February 26th 2014 and CEO and Director of the Board on August 1st, 2014.

Before being appointed the role of President and CEO, McKay led RBC’S retail banking portfolio as Group Head of Canadian Banking (2008-12) and then as Group Head of Personal and Commercial Banking worldwide (2012-14). During his time in the two roles McKay contributed to the growth of RBC’s retail banking business, helping the bank to get top positions in all the division’s product categories. Under his leadership, RBC became the first North American financial institution to bring person-to-person electronic money transfers to Facebook Messenger.