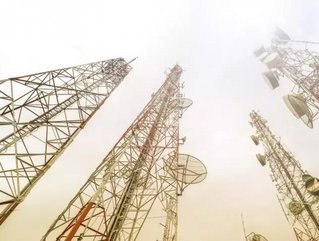 Bringing an end to a protracted war of offers between Comcast and Fox, Comcast successfully launched the highest bid at auction for British broadcaster Sky on 22 September
In its press release regarding the acquisition, Comcast said its accepted offer, £17.28 per share, values Sky at US$40bn.
This winning bid per share marked a significant rise from Comcast’s previous offer of £14.75.
Disney is in the process of acquiring Fox’s film and TV assets, including a 39% stake in Sky, but Bloomberg said that Fox “is considering pledging the Sky shares to Comcast if Disney supports the move”.
It added that, while Fox has stated it is considering its options, Bloomberg Intelligence analyst Paul Sweeney “expects that Fox will capitulate”.
“I can’t imagine they want to be a minority stakeholder in this”, he said. “It’s a very bold price”.
Comcast hopes to complete the acquisition by the end of October, with a deadline of 11 October for shareholders to tender their shares.
See more:
Brian L Roberts, chairman and CEO of Comcast, said of the victory at auction:
“This is a great day for Comcast. Sky is a wonderful company with a great platform, tremendous brand, and accomplished management team”.
“This acquisition will allow us to quickly, efficiently, and meaningfully increase our customer base and expand internationally”.