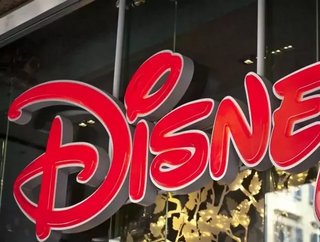 The Walt Disney Company is looking to make headway in the online streaming industry, outlining plans to acquire BAMTech LLC in early 2018, and launch its own streaming service in 2019.

The deal with BAMTech will see Disney pay $1.58bn for an additional 42% stake in the company, acquiring this from Major league baseball company MLBAM. Disney previously acquired 33% of BAMTech, giving it a controlling stake with this further investment.

“This acquisition and the launch of our direct-to-consumer services mark an entirely new growth strategy for the Company, one that takes advantage of the incredible opportunity that changing technology provides us to leverage the strength of our great brands,” said Chairman and Chief of Walt Disney, Robert Iger.

Once up and running, the ESPN-branded service will provide a wide range of sports viewing, featuring roughly 10,000 live sports events annually.

Disney’s second announcement of its privately owned streaming service will see Disney shows and films removed from the likes of Netflix and Amazon video, to its own domain exclusively.

This will begin in 2019 with the theatrical productions of Toy Story 4, the sequel to Frozen and The Lion King, in addition to other popular Disney and Pixar movies, and shows from the Disney Channel.

The dual move see’s Disney stride strategically into the world of online streaming to challenge the likes of Netflix and Sky, with this industry continuing to grow rapidly.