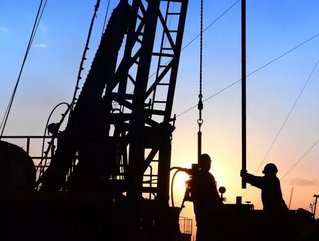 Texas-based gas and oil corporation ExxonMobil has confirmed plans to build a petrochemical plant in Huizhou, China
The Chinese government has eased access to its chemicals market as the electronics and automotive sectors continue to grow rapidly.
In addition to this planned project, ExxonMobil owns 25% in a Fujian refinery and petrochemical project as part of a partnership with Sinopec.
The deal, signed with the southern Guangdong provincial government and the Guangdong Yuedian Group, is worth billions of dollars according to Reuters.
A 1.2mn tonne-per-year ethylene plant, two polyethylene production lines, and two polypropylene lines will make up the planned complex.
ExxonMobil will also invest in a Chinese liquefied natural gas (LNG) terminal.
Reuters commented that the petrochemical deal came as little shock following a joint study released last year, but “the push on LNG was a surprise and would mark a second investment in China’s gas infrastructure by an international oil company”.
ExxonMobil is pursuing an expanded LNG portfolio, Credit Suisse’s Saul Kavonic said.
See more:
BP is currently the sole global major to have invested in a gas receiving terminal in China, beginning operations 12 years ago as part of a joint venture with CNOOC, Reuters added.
The beginning of ExxonMobil’s petrochemical project is planned for 2023, but remains dependent on acquiring the necessary permits and the results of investigations into the project’s competitiveness.
ExxonMobil also confirmed it is reviewing further chemical manufacturing opportunities in Asia to capitalise on the region’s projected demand growth.
ChinabpExxonMobilLNG
Share
Share