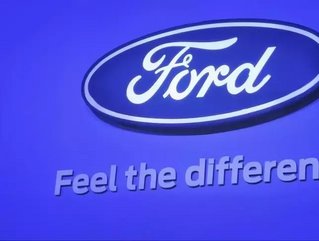 Leading US automotive firm, Ford Motor Company, has appointed Kumar Galhotra as its new Group Vice President and North American President as one of a number of leadership changes at the company.

Galhotra is a veteran of Ford, having served in a number of senior positions for the firm globally. Previously to his new appointment, where he will now be responsible for leading all aspects of Ford’s North American business, Galhotra led the Lincoln Motor Company – a luxury vehicle division of Ford.

“Kumar is an incredibly talented executive with a special feel for product and brand. He is also a seasoned leader who knows how to drive a business transformation,” said Jim Farley, Ford Executive President and Vice President, Global Markets. “Kumar is the right person to lead our North American business to new levels of operational fitness, product and brand excellence, and profitability.”

The shakeup has come as the company attempts to continue to strengthen its automotive business, improve its operational sustainability, and accelerate its strategy of capitalising upon emerging opportunities.

Alongside Galhotra, the other new appointments are listed as follows: