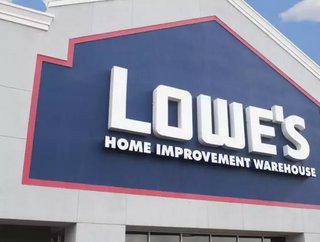 Texas-headquartered Department store chain JC Penny has announced that its Chairman and CEO Marvin Ellison will be leaving the company to join home improvements retailer Lowe’s.

“During his tenure, the Company retired $1.4 billion in debt, renewed and enhanced its revolving credit facility and has significantly strengthened the Company's financial position,” said Director Ronald Tysoe, Chairman of the Board at JC Penny. “We thank Marvin for his leadership and dedication, and wish him much success in his next endeavor.”

Ellison will bring a range of experience to his new position at Lowe’s, having worked as the Executive Vice President of Stores at Home Depot for a 12-year period previous to his three-year tenure as the CEO of JC Penny.

“Attracting Marvin is a great win for the entire Lowe’s team,” said Marshall Larsen, Lead Director of the Board at Lowe’s. “Marvin is an experienced retail CEO with extensive expertise in a complex omni-channel consumer-facing company.”

He joins the North Carolina-based firm as the company aims to enhance its competitive position against its rivals, including Home Depot, JC Penny and Amazon, with the aim of better capitalizing on the current high demand in the consumer market.

“I am thrilled to take on the role as Lowe’s next president and CEO,” said Ellison. “Working closely with Lowe’s board, management team and the more than 310,000 talented employees, I believe we will not just compete, but win in today’s complex retail environment.”