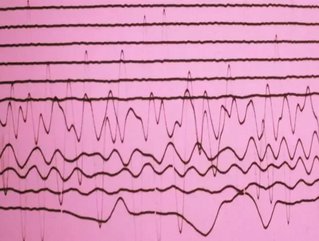 Calgary-based data licensing company Pulse Seismic announced this week the acquisition of Seitel Canada for an initial cash consideration of US$40.42mn, with additional payments of up to $3.7mn in the next two years. Pulse, an industry-leader in the acquisition, marketing and licensing of 2D and 3D seismic data to Western Canada’s energy sector. Following the acquisition of Seitel Canada and its own data library, Pulse owns the largest licensable seismic data library in the country.

“We are extremely pleased at having negotiated and closed this important acquisition for Pulse,” stated Neal Coleman, Pulse’s President and CEO. “The Seitel deal is another in a line of transformative acquisitions, conducted at a time when Pulse is financially strong. Together these acquisitions have enabled Pulse to grow from a small player in the seismic data licensing sector when it began trading as a public company 20 years ago, into Western Canada’s #1 provider. I am proud of Pulse’s skilled and dedicated team for having pursued and closed the deal, and extend my sincere thanks to Pulse’s Board of Directors for their strategic guidance and support of our growth plan.”

Pulse has stated that, while the transition itself may incur costs in the short term, long term prices and staffing costs will remain fixed at the pre-existing rate. While Pulse’s short-term outlook for business conditions remains cautious, with a lack of visibility for sales over the next several quarters, the Seitel acquisition is a strategic move designed to position Pulse for long-term success through growth in its data library,” said Coleman,“spproximately doubling the size of our database also increases the statistical likelihood of some sales from our greatly expanded data library.”