RONA Introduces New Board of Directors due to Shareholder Deal 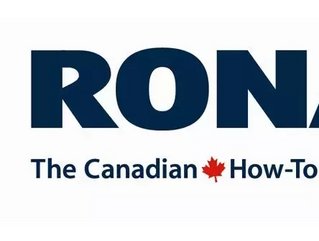 RONA announced today the shakeup of its Board of Directors due to an agreement with Caisse de dépôt et placement due Québec and Invesco Canada in which Robert Chevrier has been appointed Executive Chairman of the Board effective immediately. Additionally under that agreement, eight new board members will join RONA’s board in first half of 2013.

“I am delighted to welcome Robert Chevrier to the RONA Board. He is a seasoned corporate director with tremendous industry experience, having served as CEO and Chairman of Rexel Canada Electrical Inc. and Chairman and Director of Richelieu Hardware. Robert has strong expertise in RONA’s main operating segments of retail, distribution and commercial and professional. The Board is confident that he has the unique experience required to lead the Board as the Company executes on its strategic and financial priorities,” said Paré.

Other changes to RONA’s board include the resignation of Alain Michel and Patrick Palerme and the opportunity for Mr. Steven Richardson and an additional Board nominee to be elected during the company’s next annual general meeting.

“I am honoured to have been selected to lead RONA’s Board,” said Robert Chevrier. “RONA rapidly built a Canadian leadership position in its industry using a different model than its competitors. The Corporation is now at a critical inflection point in its history where it has to refocus on its core competencies to unlock value built over the years for its shareholders, dealers-owners and other stakeholders. I look forward to working with the Board and management team to undertake this challenge and execute on RONA’s strategic plan.