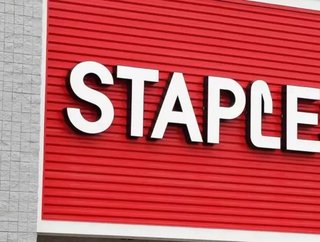 “I am honored to be joining Staples as CEO,” said Mr. Douglas. “Together with the Company’s leadership and its associates, we will work to drive the business forward as we continue to deliver exceptional products, service and expertise to Staples’ customers.”

Douglas currently serves as the President of Coca-Cola's North American operations, leading a $10bn revenue unit for a company where he has served for 30 years.

Previous to his appointment as the President of Coco-Cola North America, Douglas also acted as the firm's Global Chief Customer Officer, in addition to a number of sales and management positions at both Coca-Cola and Procter & Gamble.

“The North American Delivery business has a significant opportunity to accelerate long-term growth, and we are pleased to have Sandy join the leadership team at this important time,” said John Lederer, Executive Chairman of Staples. “Sandy has extensive experience across multiple function areas including sales, marketing, merchandising and operations. This well-rounded experience makes him an ideal leader for Staples.”

Douglas will succeed Shira Goodman as CEO who was appointed in 2016 following Staples' failed merger with Office Depot.

The change in leadership comes shortly after Staples was acquired by Sycamore Partners at the end of last year in a deal worth $6.9bn.