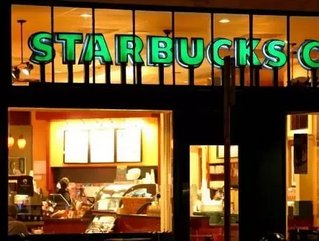 The deal will be Starbucks’ largest acquisition yet and may include a plan to sell La Boulange products in grocery stores along with Starbucks’ coffee and tea products already on shelves.

French-themed La Boulange specializes in soups made from scratch, organic breads and other traditional artisan pastries.

As it stands, food represents $1.5 billion, or 19 percent, of Starbucks’ total revenue. The Bay Bread purchase will give Starbucks the opportunity to roll out new food products based on Bay Bread’s La Boulange recipes.

“Food is a key component of our core business that represents a significant opportunity for continued growth through multiple channels,” said Starbucks CEO Howard Schultz in a conference call. “We believe there is a tremendous opportunity to increase food attachment and, in doing so, drive incremental traffic into our store.”

La Boulange currently operates 19 retail stores in the San Francisco area. Each location emphasizes a neighborhood experience, reflecting the brand’s slogan, “a little piece of France in your neighborhood.” Starbucks plans to expand the La Boulange locations across the US, making it a national presence and increasing the popularity of the French bakery, much like it did with the Italian espresso bar.

“We’ll take it one store at a time, starting in metropolitan areas around the US where there’s demand,” said Cliff Burrows, president of Starbucks Americas.

“We are deeply committed to building a national brand,” added Schultz. “After more than 40 years, we will be able to say that we are bakers too.”