Starbucks Come Together Campaign to end the shutdown 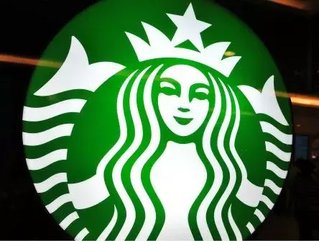 There are few CEO’s that are willing to stick their nose out for the sake of their country. Howard Schultz, the CEO of Starbucks, is leading by example through an open letter posted Thursday on Starbucks website.

He is urging American business leaders to sign a petition to urge America’s elected officials to come together for the collective good.

In the letter he thanks everyone for their outpouring of support and ideas on how American can begin to solve the “current crisis of leadership in which we are now embroiled.”

Schultz is not afraid to speak about the sour taste Washington has put in his mouth. He says in the letter, “What has become clear to me over these past few days – aside from the continued dysfunction we see from our elected leaders – is the sad and striking realization that the American people have no platform with which to voice their frustration with Washington and the current stalemate that threatens our nation. The fact that the government’s “We the People” initiative website has shut down due to a lack of funding says everything about the irresponsible and untenable situation our political leadership has created across America.”

His voice will be heard. Using his platform and strong position as CEO of America’s favorite coffee sho hep has started the Come Together Petition, asking Congress and the White House to reopen the government, pay debts on time to avoid another financial crisis and pass a bipartisan and comprehensive long-term budget deal by the end of the year.

Additionally, he has openly welcomed everyone to have their voices heard by signing the petition. He goes on to say, “Please join us in doing what you – and your companies – can to give the American people the voice they currently lack, and are desperately crying out for. And in the process, you can help to restore faith and trust in our government through your civil words and deeds.”

If you want to sign the petition you can visit www.ComeTogetherPetition.com.