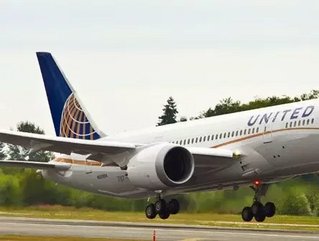 "As the North American launch customer, we are delighted to be getting our first 787 Dreamliner. As we continue to build the world's leading airline, we are excited for our customers and co-workers to experience this game-changing aircraft,” said Jeff Smisek, President and CEO, United Airlines.

Arriving in Houston later this week, the Boeing Dreamliner will begin a month-long training and certification program which will include non-commercial flights to multiple United Airlines domestic hubs. Initially, the Dreamliner will be based in United’s Houston hub and is expected to start its domestic service in November while its international service will start in December.  United expects the Dreamliner’s inaugural flight to be conducted from Houston to Chicago on November 4th at 7:25 am.