US universities produce the most millionaires, study shows 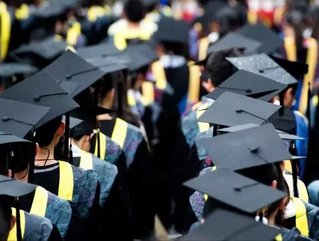 A recent study undertaken by business news and analysis website, Verdict, and leading source of data on ultra high net worth individuals (UHNWIs), Wealth Insight, has revealed that US the dominates in the ranking of millionaire producing universities.

Of the top 20 universities listed in the ranking, 17 are situated in the United States, with only the UK’s Oxford, Cambridge and London LSE universities making the list outside of North America.

Harvard University takes the top spot, followed by Stanford University, with six of the Ivy League schools making the list.

“As the US is home to more millionaires than anywhere else in the world, it is no surprise to see its Ivy League schools dominate the top 20. But US universities have also trained more foreign millionaires than any other country,” said Wealth Insight’s Oliver Williams.

“Scions of business empires and budding entrepreneurs the world over aspire to be admitted to Ivy League schools.”

“With some of the world’s best institutions making up the top 20 millionaire making universities, it is evident that education is an essential step to becoming a millionaire,” Williams continued.

“However, it is outside the classroom where the next millionaires will be found: Entrepreneurial ideas are nurtured on campuses where recruiters from the world’s leading corporations can be found scouting for the brightest minds.”

Below is the list of the top 20 Millionaire producing Universities, supplied by Wealth Insight and Verdict: