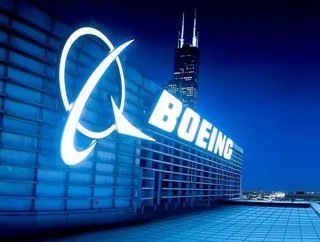 Boeing increases its commitment to power its worksites and manufacturing facilities with 100% renewable electricity...

In an announcement made by Boeing the company has further increased its commitments to power its worksites and manufacturing facilities with 100% renewable electricity. The announcement reported that its new multi-state agreement to purchase carbon neutral power for its sites in Chicago, Illinois, Indiana, Ohio and Pennsylvania.

“This announcement is another major step in Boeing’s drive to reduce the carbon footprint of our operations by procuring more carbon-neutral electricity in the United States. These actions reflect Boeing’s commitment to innovate and operate to make the world better,” commented Chris Raymond, Chief Sustainability Officer, Boeing.

The new contract will help Boeing to decrease its carbon dioxide emissions by 50,200 metric tons per year.

“As we celebrate the U.S. Energy Awareness Month, we are thrilled to demonstrate that reliable, renewable energy to power our factories and worksites is a sustainable solution for the environment,” added Beth Schryer, Vice President of Facilities and Asset Management, Boeing.

Boeing sites in Chicago, Illinois, Indiana, Ohio and Pennsylvania, will join Boeing’s other sites in Washington, Oregon, South Carolina and Arizona and Texas, who are already benefiting from carbon neutral electricity.

To enhance its efforts towards environmental stewardship, social progress and values driven by governance, Boeing has recently appointed Raymond as its Chief Sustainability Officer. Boeing reports that each element is integral to its business, spanning across its people, products, services, communities and operations.