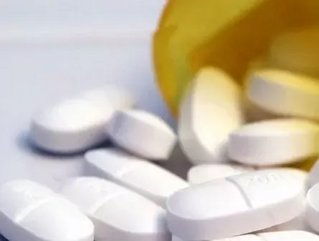 With the growing problem of obesity in the U.S. hastened by deep-seated roots stemming from a largely sedentary lifestyle and unhealthy eating habits, it’s no surprise that a quick-fix continues to be the elusive carrot on a stick.

The search for a “magic pill” has been hindered in recent months as Vivus’ drug, Qnexa, was struck down by the FDA’s advisory committee last year, citing direct connections to heightened risk of cardiovascular problems and birth defects. In an apparent change of heart, a panel of medical experts released a 20-2 vote in favor of Qnexa Wednesday, likely meaning the FDA’s final decision later in the year will be to approve the drug.

The drug manufacturer, based out of Mountain View, California, addressed the original health concerns by proposing monthly pregnancy tests for patients administered the drug, as well as strictly controlled distribution by registered pharmacies and specialized training for healthcare providers to better educate them on the risks of the medication. Vivus also recommended implementing a program to closely monitor heart risks in patients using the drug.

Over-the-counter weight loss supplements remain popular, despite recalls and negative side effects, including dozens of deaths linked to the Fen Phen craze of the ‘90s. Marketdata projects diet pill and meal replacement sales alone will total $3.04 billion in yearly sales by 2014.