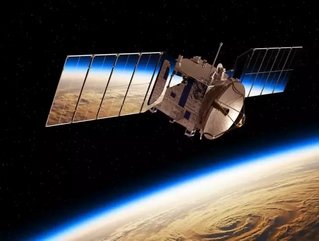 San Francisco-based aerospace and data analytics company, Planet, announced this week it has entered into a definitive agreement to acquire Boundless Spatial. Headquartered in St. Louis, Missouri, Boundless is a leading company in the Geographic Information System space, specializing in making the technology both open and scalable.

The deal will allow Planet to expand its commercial business with the United States government and commercial agriculture clients.

“Federal agencies rely on timely and accurate geospatial intelligence to make critical decisions that impact safety, security and quality of life, and Boundless is dedicated to delivering deeper insights to these organizations,” said Andy Dearing, CEO of Boundless. “Joining the Planet team allows us to extend this commitment even further, and we look forward to working together on empowering U.S. government with geospatial data and technology.”

Planet operates the world’s largest fleet of commercial satellites in the world, which photograph the entire planet’s surface on a daily basis. This daily snapshot is used to support the company’s analytic software and make critical business decisions.

According to a press release: “The Planet U.S. government team will form a subsidiary with Boundless called Planet Federal, which will focus on the growing U.S. government business representing Planet’s commercial products for U.S. government requirements.”

Robbie Schingler, co-founder and Planet CSO said: “We are looking forward to the synergy between Planet and Boundless and are thrilled to welcome Boundless to the Planet family.”