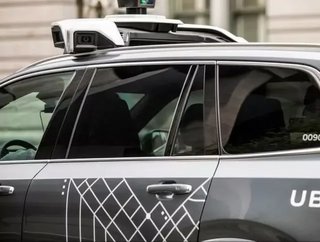 As competition in the autonomous vehicle market continues to heat up, Uber is looking to work more closely with its industry counterparts in the aim of getting ahead.

“They’re an incredible technology provider, they’re serious about autonomous,” Khosrowshahi said. “To the extent that that technology could show up on the [Uber] network, I think it could be a good thing. It’s up to them whether they want to do it or not.”

A collaboration between the companies would mark a dramatic shift in relations, with Uber having had to pay Waymo $245mn to settle a court case surrounding the theft of trade secrets related to driverless technologies.

The statements from Khosrowshahi are the latest in a number of announcements in recent months that have highlighted Uber’s commitment to investing in new vehicle technologies.

In March, the firm revealed that its self-driving trucks began operating across Arizona delivering commercial freight. These trucks are stilled manned by an experienced and qualified trucks driver, but the AI engine does all the driving.

Further, in November, Uber revealed that it had signed an agreement to buy 24,000 autonomous Volvo XC90 SUVs between 2019 and 2021 to be used as part of the company’s plans to launch a completely autonomous ride hailing fleet.

The company did pause its on-road testing following a fatal crash with one of its vehicles in March. However, Khosrowshahi and co are now gearing up to begin trials again this summer with this end goal in mind.