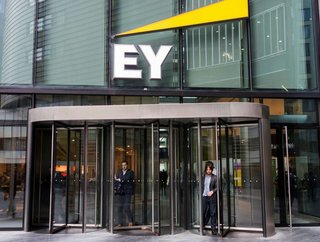 As organisations rise from the ashes of the pandemic, facing significant losses in some cases, realising big opportunities in others, and look to a world that has irrevocably changed, many are reassessing their business and re-setting for growth.

Digital transformation and sustainability, both accelerated by the pandemic, are among the key drivers in corporate restructuring, as organisations look to consolidate departments or operations, automate functions, and focus on business operations that are part of the sustainability transition.

A wave of restructurings is sweeping across organisations worldwide, but especially hitting the life sciences, oil and gas, and automaker sectors. 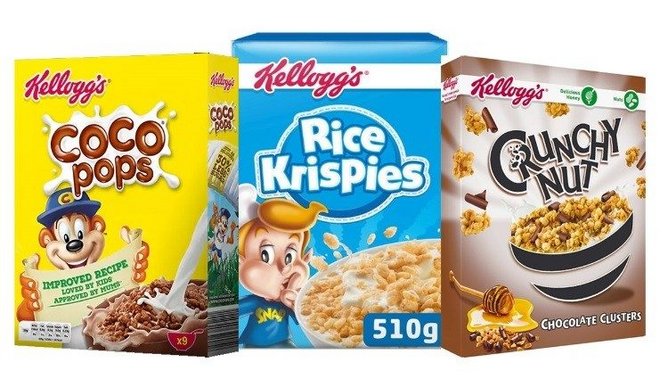 Kellogg’s to split into three businesses

US food giant Kellogg’s has announced a radical transformation plan that will see it split into three independent companies.

The firm intends to spin off its cereal operations in North America, covering assets in the US, Canada, and the Caribbean, into one entity; and further plans to create a separate plant-based foods business. These two businesses accounted for 20% of Kellogg’s sales in 2021, with Kellogg’s saying it would explore other options for its plant-based business, including a possible sale. Its third operation will be its snacking business, which accounts for 80% of sales. These separate businesses will be named: North America Cereal Co., Plant Co. and Global Snacking Co.

This separation of business will create a greater strategic, operational and financial focus for each company. “These businesses all have significant standalone potential, and an enhanced focus will enable them to better direct their resources toward their distinct strategic priorities,” says Steve Cahillane, CEO.

Phama giant Novartis has announced the merger of its pharmaceuticals and oncology units into an innovative medicines (IM) business, in a move that is part of a restructuring designed to create US$1bn in savings by 2024 and bolster its US business. The IM unit will be split into US and international commercial divisions, each with its own P&L responsibility.

“The elevation and establishment of an independent US commercial organisation strengthens Novartis’s ability to achieve its goal of becoming a top-five company in the US,” the Swiss drugmaker said in a statement.

This revamp will likely see thousands of jobs cut globally and follows significant divestments by Novartis of its consumer health and eyecare businesses.

This month, French multinational IT firm Atos announced plans to restructure in the wake of the sudden resignation of its CEO, Rodolphe Belmer. Atos, which specialises in hi-tech transactional services, unified communications, cloud, big data and cybersecurity services, is to split the company operations into two publicly listed entities, with the aim of optimising the two distinct markets that the group operates in.

SpinCo will include the company’s Evidian subsidiary, merging Atos’ big data and security business units, and will be led by Philippe Oliva; while TFCo will house Atos’ legacy Tech Foundations unit and be run by Nourdine Bihmane.

“By specialising in two businesses on different and equally attractive paths, each company would focus on what they do best for their customers, creating significant new investment capacity for both and giving both the chance for long term success, growth and achievement,” Belmer’s statement read.

EY looking to spin off its audit business

Rumour has it that Big Four accounting firm EY is looking to split its audit and advisory businesses, a split that would mark the biggest structural change at a Big Four firm since Arthur Andersen fell apart two decades ago.

Such a move would create two huge professional firms. EY’s global audit work totalled US$13.6bn in 2021, while its advisory business came to US$26.4bn. The potential spin-off comes amid regulatory scrutiny of potential conflicts of interest in the profession.

This month, Exxon Mobil Corp disclosed a sweeping restructure of its global operations that will combine its refining and chemicals businesses into one and put its energy transition business on the same footing as other operations, Reuters revealed.

This comes as the oil and gas giant looks to reduce operating costs, improve shareholder value, and adjust to the energy transition that is happening worldwide, following an historic loss of US$22.4bn for the company 2020.

Putting its low-carbon business on the same plateau as its two major businesses gives Exxon more flexibility to redirect investments. The restructuring also combines several technology and engineering operations, now called Exxon Mobil Technology and Engineering. With this restructure, Exxon has undertaken a leadership reshuffle, and announced relocation of its corporate headquarters to Houston. 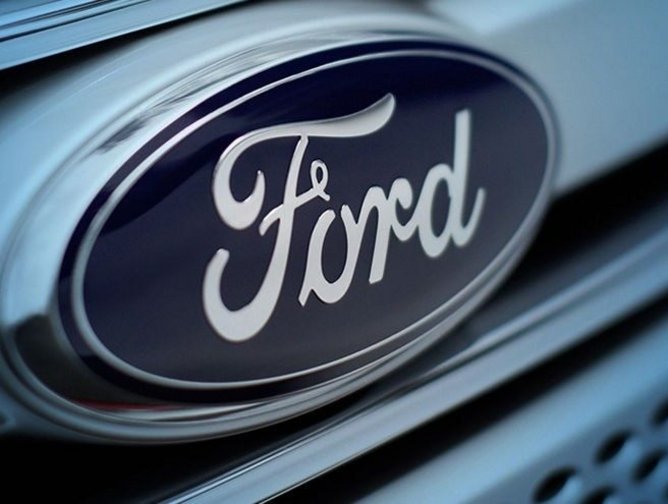 Ford to restructure in pivot to an electric future

In March, Ford Motor Company announced a historic restructuring as part of its pivot to an electric future. This restructure shows a commitment by the automaking giant to grow its electric business, with plans to build more than 2 million EVs per year by 2026, representing one-third of the company’s global output.

Ford’s restructure will see it split its auto business into two separate units – Ford Blue for traditional gas and diesel-powered vehicles, and Ford Model E for new electric models. According to CEO Jim Farley, “Model E will nurture the talent and the culture and the intensity of a high-tech startup”.

This latest restructure follows an earlier spin-off by Ford of a unit for commercial customers, called Ford Pro.