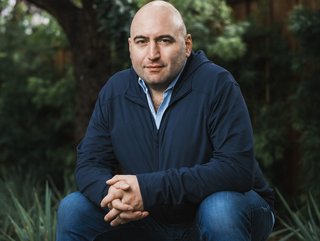 George Arison
Social dating app Grindr is preparing to go public in a deal that values it at US$2bn, and has brought in two new executives to get the job done

This comes as the 13-year-old company prepares to go public in an ambitious deal that would value it at US$2bn – more than three times its value just two years ago when it was acquired by former hedge fund manager and investor Raymond Zage, who now serves on the board.

Credited with being the number one social network for the LGBTQ community, Grindr has around 11 million monthly active users in virtually every country in the world.

Agreeing to go public via a SPAC in May at US$2.1bn valuation, the deal would see Grindr merge with blank-check firm Tiga Acquisition Corp., giving its existing shareholders 78% of the company and providing Grindr with an estimated US$384m, which the company plans to use on paying down debt and strengthening its balance sheet, according to Bloomberg.

Long-term leadership that identifies with the group

These two new appointments mark part of a previously announced transition that will see current CEO Jeff Bonforte and CFO Gary Hsueh step down and move into advisory roles with the company.

“We have a near ubiquitous global brand in the community we serve, impressive scale, best-in-class user engagement metrics and adjusted EBITDA margin, and we’re still just beginning our monetisation and growth journey,” Bonforte said back in May.

Bonforte and Hsueh were part of a team that acquired Grindr in June 2020, believing it had “the potential to be an amazing business, wholly focused on serving the LGBTQ+ community”, Bonforte said in a statement.

Central to the plan however was finding “long-term leadership for the business that had not only deep professional experience, but also the life experience to understand the unique and very real challenges facing the global LGBTQ+ community.”

The appointment of Arison as CEO aligns with this company mission to create a leadership team that is also part of the LGBTQ+ community.

Arison, who has been on Grindr’s board of directors since May 2022, is one of the few openly gay public company CEOs, having taken his company Shift Technologies public via a SPAC in 2020.

He comes to Grindr after nine years of building Shift, a Nasdaq-listed end-to-end auto ecommerce marketplace. where he was founder and CEO. Prior to this, he co-founded and led a taxi-hailing app (Taxi Magic) for nearly a decade. The app, now known as Curb, was acquired by VeriFone in 2015. And he has been an investor in numerous startups, including Zero (acquired by Avant), TravelBank (acquired by U.S Bank), Omni (acquired by Coinbase).

Described as having “extensive experience building innovative businesses, and successfully leading them into and through the public markets”, Grindr’s Chair of the Board, James Lu said there was no one more perfectly placed than Arison to “accelerate Grindr’s already strong growth and profitability.”

Before his entrepreneurial roles, Arison served as a product manager at Google and BCG and worked as a political scholar and advocate in his native country of Georgia, where he ran a political campaign and wrote a book (Democracy and Autocracy in Eurasia: Georgia in Transition).​​​​​​​ 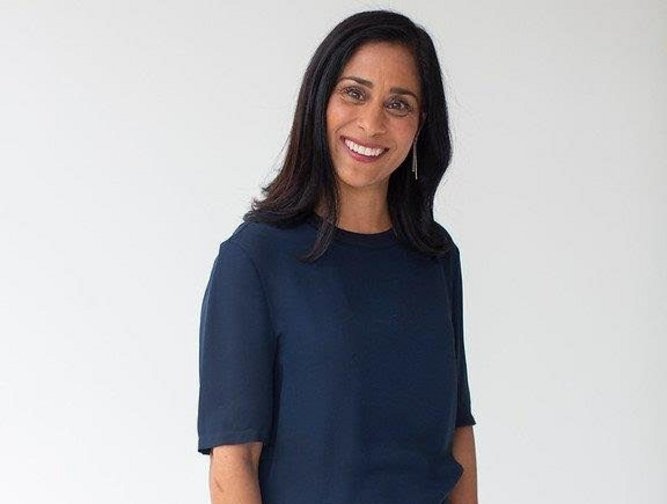 Helping Arison to successfully take the company public is Vanna Krantz, who recently took the top financial job at the company. An experienced CFO, Vanna has more than 25 years of experience providing financial direction and operational execution for global fintech and digital media businesses.