US Chief’s powerful network of female leaders expands to UK 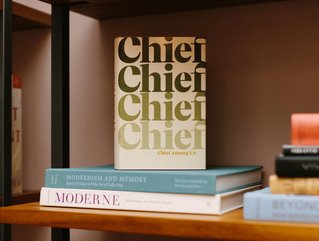 Senior executive women in the UK can apply to join Chief, a private network of 12,000 US female executives from 8,500 firms – from Google to Nike to NASA

Chief, the world’s only private membership network focused on connecting and supporting women executive leaders, is heading across the pond to the UK.

Starting today, senior executive women in the UK can apply to join Chief’s private, vetted network of VP and C-Suite leaders on both sides of the Atlantic to strengthen their leadership and magnify their influence.

The US$1bn Google-backed women’s networking firm will also be opening an exclusive clubhouse in the heart of London to bring these powerful leaders together.

This move marks Chief’s first foray overseas and comes just months after the opening of a private club in San Francisco, one of Chief’s largest markets, and follows clubhouse openings in New York, LA, and Chicago.

It’s a move that could signal a future worldwide rollout for the fast-growing networking unicorn, which claims to have 60,000 women around the world hanging out on the waitlist.

“We’re on a mission to drive more women into power and keep them there – and we can’t do that without the executives in one of the most influential business markets in the world,” says Carolyn Childers, Co-founder and CEO. 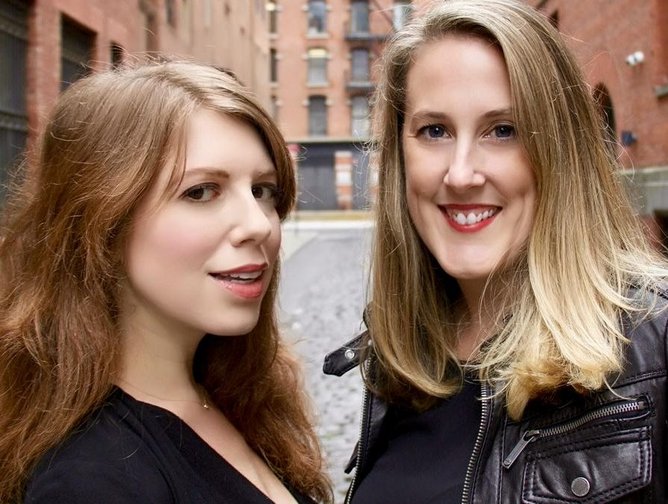 Chief grew to unicorn and 12,000 members in less than three years

Now, nearly three years after launch, Chief is home to a staggering 12,000 of the most senior executive women in the US, from more than 8,500 companies, including Nike, LVMH, Unilever, Goldman Sachs, NASA, Pfizer, Apple Hulu, Walmart, Lockheed Martin, Verizon, American Express, HBO and Google.

Recognised as one of Fast Company’s Most Innovative Companies of 2021, the startup hit unicorn status in March 2022 with a US$1.1bn valuation following a US$100m Series B raise led by Alphabet’s CapitalG.

“Women at the helm of companies are navigating extraordinary challenges without a playbook, and more than ever they need the support, camaraderie, and insights from their peers,” says Carolyn. “We’re building a bigger table so more women can pull up a chair.

Joining the world’s most powerful network

Annual Chief membership starts at US$5,800 for VP-level and US$7,900 for C-Level, with most Chief members sponsored by their employers.

Membership gives women executives access to a powerful network of peers, as well as a hyper-curated peer group, and to workshops, conversations with influential business leaders and in-person and virtual community meetups and groups.

Members can opt into Chief+ membership to gain an all-access pass to Chief’s Flagship clubhouses, located in New York City, Los Angeles, Chicago, and San Francisco – the latter, a multilevel space featuring a bar, lounge space, meeting rooms, private phone booths and a mothers’ room, with plenty of space to host Member events and provide a place for members to work, have meetings, and connect. London will also open a space.

In the last few months, Chief welcomed actresses, directors and comedians Shonda Rhimes, Eva Longoria, and Amy Poehler for a series of exclusive, off-the-record conversations where they offered first-hand perspectives on the power of diversity in storytelling.

The networking platform has also partnered with Girls With Impact to share the knowledge and power of their network through ongoing memberships, with participating Chief Members matched with graduates of GWI’s Academy Program (the nation’s only live online mini-MBA program for young women) to provide mentoring.