Why Starbucks is removing the Chief Operating Officer role 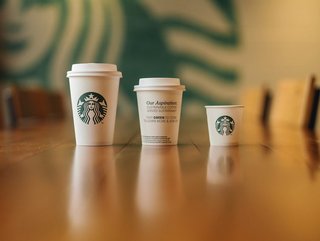 Part of Starbucks’ larger brand transformation, the disposal of the COO role will allow for the “best immersion and support” for the firm’s new CEO

Starbucks is eliminating its Chief Operating Officer (COO) role, according to a letter sent by COO John Culver to employees last week.

The COO role will be terminated on October 3 with the departure of current COO Culver, who has been with the coffee chain for two decades.

The elimination of the COO role is being made to allow for the “best immersion and support” for the company’s new CEO, who is expected to be named later this year.

This move marks further changes to the coffee giant’s leadership as it undergoes a major transformation; and comes amid Interim CEO Howard Schultz’s call for “a different kind” of leadership at the company.

Culver’s departure marks the chain’s third major executive exit in just four months, including the departure of Rossann Williams, former head of Starbucks North America, and former CEO Kevin Johnson, who helmed the company for five years, and who retired in April.

Kevin’s departure saw the return for the third time of former CEO Howard Schultz as Interim CEO, who is helping guide the company through its reinvention plan and will remain through the first fiscal quarter of 2023 to help with the transition.

The company has been searching for a new CEO since April, announcing in June that the Board was on track to identify a successor CEO later this year.

Why the COO role is being removed

The decision to remove the COO role has been brewing for some time and is part of Starbucks’ larger brand transformation, Culver said in a statement.

“Given the moment we find ourselves in with our reinvention underway, this is the right decision as we chart the course and future path for Starbucks,” he added.

The move coincides with operational challenges at the chain, with Starbucks struggling to meet growing demand. During the chain’s Q2 earnings call in May, Schultz said: “We’ve been unable to meet the relentless demand we’re seeing in our U.S. stores as seamlessly as our customers and partners expect and candidly deserve. Simply said, we do not, today, have the adequate capacity to meet the growing demand for Starbucks coffees.”

The transformation needed to tackle the operational challenges requires the firm to rethink its leadership structure, Schultz said, to “create every opportunity for our new CEO, and most importantly, to accelerate delivery of modernised and elevated experiences for our green apron partners and our customers.”

Starbucks’ day-to-day business operations, including customer and café functions, will now be directed to the CEO, while strategy and enabling functions will report to Frank Britt in his newly expanded role of EVP, Chief Strategy and Transformation Officer. 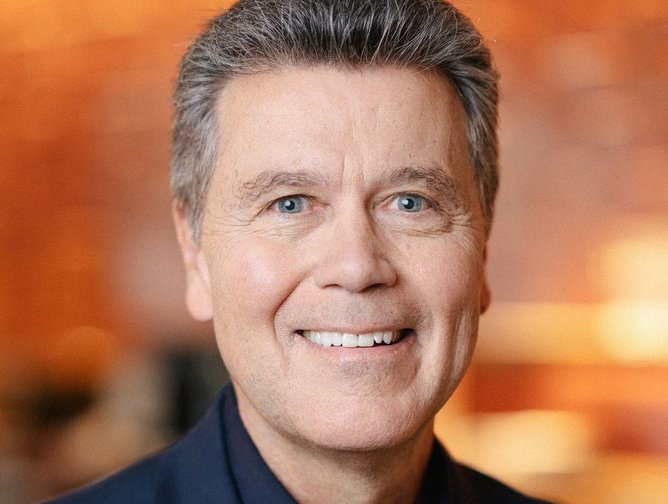 With the news of Culver’s departure and the removal of the COO role, further announcements of appointments and departures were made.

Joining Starbucks is Sara Kelly as EVP, Chief Partner Officer; AJ Jones II as EVP, Chief Communications and Public Affairs Officer; and Liz Muller, a former Starbucks associate responsible for the design of the chain’s Roasteries and Reserve stores, who will serve as a consultant to the Global Growth and Concepts team. George Dowdie is set to leave as EVP of Global Supply Chain.

The year has been a tumultuous one for the coffee brand, as unionisation has spread across its US stores. To date, more than 220 stores have successfully unionised. The company has rolled out wage initiatives to placate workers.

Since returning to the helm in April, Schultz has paused the firm’s stock buyback program, and committed US$1bn to raise wages, and improve cafes. And under his leadership, the company announced better-than-expected financial results in Q3, with net sales rising 9% to US$8.15bn.

According to a recent statement, Schultz has “engaged deeply with partners (employees) of all levels of the company, working directly with the leadership team to shape a strategic plan for the future of a reimagined Starbucks Coffee Company”.