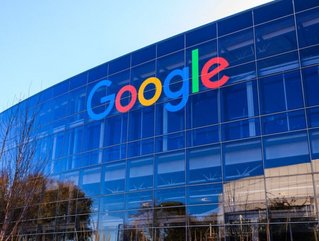 Google has launched a new division to help US federal, local and state government agencies and educational institutions advance their digital transformation efforts.

Google Public Sector will operate as a subsidiary of Google LLC and will be run by a separate CEO, with Will Grannis, the former head of the office of the CTO at Google, taking the reins until a permanent CEO is appointed.

The new division will also have a separate board of directors which is said to be “consistent with government divisions of other technology companies”, Google Cloud CEO Thomas Kurian wrote in a blog.

This comes as the technology giant increases its business with the public sector in the U.S., as customer needs for advancement in digital transformation grows.

“Google has a long history of supporting and working with the governments in many different parts of the world, including the United States, Europe, Asia Pacific, Latin America, and Japan,” says Kurian, adding that due to customer needs, they are now expanding this commitment in the US.

“Over the last several years, we’ve continued to help customers across all levels of the US government on their cloud initiatives and digital transformations… [and] have undertaken a number of projects with the armed services.”

Google has worked with the US Air Force to accelerate collaboration and research, assist with aircraft maintenance, and transform pilot training; and has partnered with the US Navy to leverage Google AI and ML tools to reduce corrosion on ships. 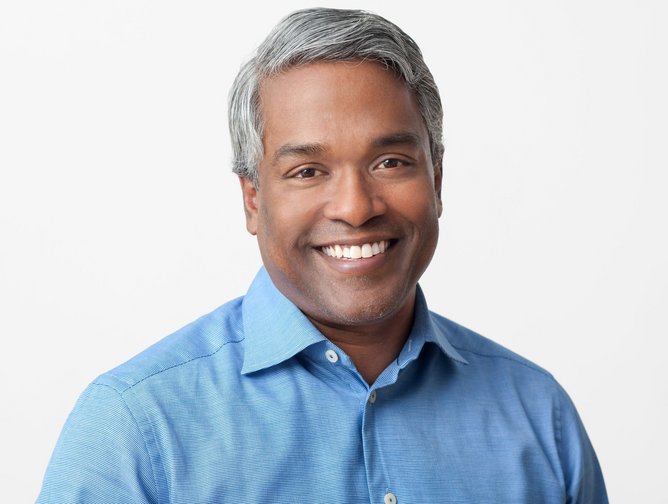 Technologies to include AI, Machine Learning, data and analytics

As with these partnerships, Google Public Sector will operate in a similar manner to Google Cloud and be partner-first, bringing customers an expanded ecosystem of partners with extensive expertise in serving public sector institutions.