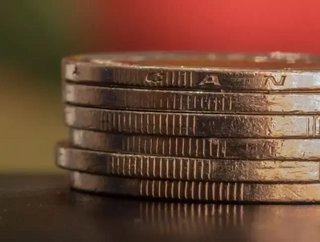 A major earthquake could be a serious risk to Canada’s economy, the C.D. Howe Institute reported. The organisation called for action from financial institutions to support the economy, so that it can cope with the aftermath of such a disaster.

The report’s author, Nick Le Pan, said that Canada’s property and casualty insurers could handle claims totalling up to $30 billion.  Beyond that, "the catastrophic losses would exceed the existing capacity of Canada's insurance industry," Le Pan says.

He also commented that one or more national insurers would fail. Even if they had lower insured losses (in the $25 billion to $30 billion range) many smaller businesses would fail.

Le Pan encouraged credit unions and banks to perform stress tests to account for the fallout to insurers from natural disasters, citing that mortgage insurance does not cover earthquake losses and many mortgages don’t have earthquake coverage.

By some estimates, there is a 30 percent chance that British Columbia could receive a major earthquake in the next 50 years. Industry figures show that A magnitude 9.0 quake off the coast of Vancouver could lead to $75 billion in losses, with about $20 billion of that insured.

Natural Resources Canada estimates a 10 to 15 per cent chance of a major earthquake in the Quebec-Ottawa-Montreal corridor. A magnitude 7.1 quake in the St. Lawrence Valley between Montreal and Quebec City could lead to $60 billion in damage, with insured losses of $12 billion.