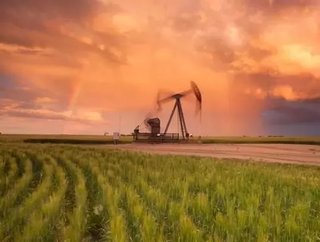 Jim Carr, Canada's Natural Resources Minister revealed that the Canadian government is inviting Chinese investment in its oil sands sector. This announcement follows a torrid six months in which $22.5 billion in foreign capital left the sector.

Foreign companies such as Royal Dutch Shell and ConocoPhillips have sold billions in assets to Canadian producers since the start of this year, fueling worries about the future of Canadian oil.

Carr spoke on Thursday, the fourth day of a five-day trip to China. At the time, he said that the government's "minds are open" in regards to Chinese investment.

"We think there are opportunities and we laid out, along with experts from industry, what we believe to be opportunities for them," Carr told reporters on a conference call.

"We would welcome investment from any nation that's interested in the oil sands. The trend of capital flows over the last little while has been international investors have been looking at their opportunities and decided to spread their resources, whereas Canadian investors have stepped up."