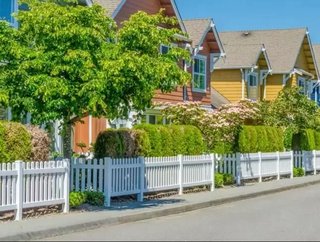 Canada’s banking regulator said it will need the country’s smaller lenders to test how they would handle a 50 percent decrease in property prices in Vancouver, and a 40 percent drop in Toronto.

The move builds upon an existing requirement that lenders test whether they can withstand a 30 percent fall in home prices across Canada. This decision is the latest in a series of measures by Canadian authorities to oppose a risk posed by rising house prices in the two cities.

It added that those larger institutions are subjected to regular stress tests, the terms of which vary from bank to bank and are kept private.

Property markets have surged in Vancouver and Toronto since the 2007-2009 financial crisis, sparked partially by foreign investors, mostly from main china.