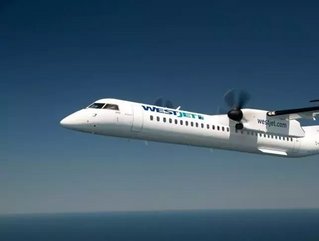 Canadian airfares have dropped in price. According to Statistics Canada’s latest numbers, domestic and international base fares combined averaged $248.70 in the third quarter of 2015. This figure is down 1.7 percent from the same period in 2014. However, airline add-ons mean that flights still seem pricey to many Canadians.

This marks the second consecutive year-over-year quarterly decline in airline fares. Numbers were based on flights offered by Air Canada, WestJet and Air Transat.

"I'm paying more and more," says Pat Renahan, a passenger who travelled from Billy Bishop Toronto City Airport to Moncton. "It's really twice the price when you put in the taxes and [fees]."

And as Canadians fight for the lowest fare possible, some of those added charges keep increasing.

"The carriers have sliced and diced their product up every which way they can," said Calgary-based aviation consultant Rick Erickson.

This year, Porter Airlines increased its first checked bag fee from $25 to $27.50 for most fares. The airline is also now charging an extra $10 for passengers who don't pay in advance.

"We have not received any negative feedback," she added about the hike in fees.