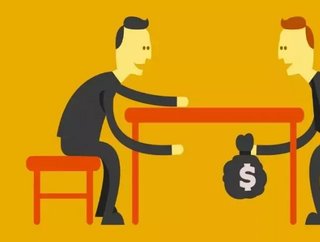 Scores of Canadian real estate companies have failed to produce a plan to track money laundering transactions, according to The Canadian Press.

It has been 15 years since such a plan became a requirement, and nearly a quarter of 337 respondents’ compliance reports received by the federal anti-money laundering agency between 2013 and 2016 did not feature this. There are roughly 1,000 real estate companies that were surveyed by Fintrac, and 20,000 companies in the sector across Canada as a whole. The Canadian Press received 337 of these 1,000 reports.

While the names of the companies were not revealed, findings like this can lead to on-site examinations and other enforcement. The highest ratio of non-compliant companies, based on the 337 surveys, appears in Quebec.

The Canadian Press also revealed that nearly 100 of the 337 companies had either not begun implementing a training system for spotting money laundering, or has only just started.

Fintrac spokesman Darren Gibb said that this was only a small piece of the puzzle, and that these surveys were only one way of checking that companies are taking necessary precautions to stop money laundering.