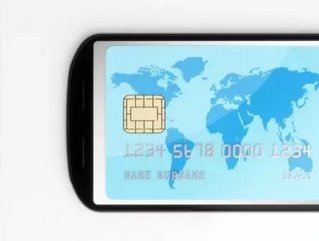 Bryan Johnson founded Braintree in 2007 and enables companies to set-up payments online through merchant accounts, mobile apps, credit card storage, and payment gateways. Paypal is buying the payment processing company to help increase its exposure to fast-growing mobile commerce and for its startup force. Braintree projected more than $12 billion in payments this year, $4 billion of which is mobile.

“Earlier this year at South by Southwest, PayPal announced the new PayPal for Developers service,” says John Lunn, the global director of the PayPal Developer Network, in an interview with Forbes today.  “At the event, we launched a new API for developers as part of a plan to make PayPal more developer-friendly.  As we were developing these tools, we noticed that Braintree was doing the same thing as us at a much quicker speed.  We wanted some of that startup speed!”

Bill Ready, the CEO of Braintree will remain the company’s CEO following the acquisition and all of 210 of Braintree’s employees will become employees of eBay. ”We want to make sure that Braintree preserves their startup culture as a standalone company. Braintree will continue to sign new customers, but with the benefit of being able to offer many of PayPal’s services.”

The deal is expected to close in the fourth quarter of this year.