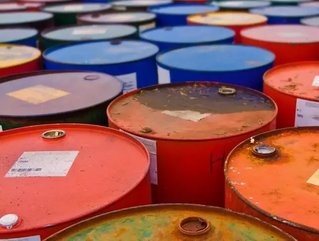 Husky Energy has announced it is set to buy an oil refinery for $435mn from Calumet Specialty Products Partners.

The facility located in Superior, Wisconsin, has a 50,000 barrel per day (bdp) capacity, something that will contribute towards Husky’s strategy of capitalising on the full potential value of the company’s heavy oil production.

“Upon closing, this new asset will immediately contribute to increased earnings and funds from operations.”

The contribution from the refinery in Superior is expected to grow the company’s capacity of heavy oil to about 205,000 bpd, with overall downstream capacity to rise to approximately 395,000 bpd.

Calumet CEO Tim Go also revealed his satisfaction with the deal, with Husky having already outlined that the existing jobs of the 180 workers stationed at the refinery will be protected.

“We are excited to find with Husky a great home for our employees at Superior and want to thank them for their contributions to our organisation over the last few years,” he said.

“Their dedication and efforts have made Superior an attractive value proposition for Husky, who will retain the Superior employees and will assume the union contract and pension plan.”

The announcement concludes months of speculation about the sale of the refinery, with the deal expected to complete by the year’s end, subject to customary closing adjustments.