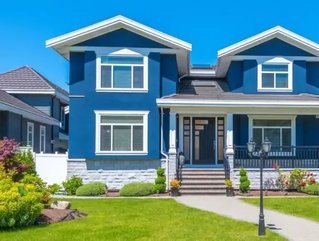 Despite the minor decline, national housing starts remained solid at a seasonally adjusted annualised rate of 188,570 units in May from 191,388 in April, a study from the Canadian Mortgage and Housing Corp reported.

Groundbreaking also was reduced in Vancouver. The country's two biggest cities have seen housing activity accelerate even as other areas have slowed due to an oil price shock, raising worries that Toronto and Vancouver could be in for a correction.

The slowdown in both cities in May was a result of a decrease in the construction of multiple units, which include condominiums, a particular source of concern for those worried about a housing price bubble.

Finance Minister Bill Morenau told an economic conference in Toronto on Wednesday that the government was "looking at all evidence" as it considers whether it needs to act again to tighten mortgage regulations.