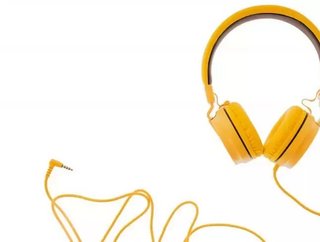 Modern Media Acquisition Corp, an Atlanta-based  special purpose acquisition company founded for the effecting of a merger, announced this week that is has entered into such an agreement with London firm Akazoo Limited, owner of a global digital music streaming platform. The transaction will, it is estimated, result in a combined company value of US$469mn.

Under the terms of the agreement, Akazoo and Modern Media Acquisition will combine under a new holding company, to be referred to as Holdco and officially state its residence as Luxembourg. Following the completion of the transaction, the new company intends to list on the Nasdaq under the symbol SONG.

Upon the creation of the new company, Akazoo’s current leadership team will assume control of it, under the leadership of Apostolos N. Zervos, Akazoos Founder and Chief Executive Officer. Lew Dickey will serve as Chairman of the combined company.

Lew Dickey commented, “We are excited to enter into this transaction with Akazoo. It’s a terrific company with strong management led by Founder & CEO, Apostolos Zervos. As one of the pioneering companies in the space, they have spent the last decade building a profitable business model with a strong competitive moat in emerging markets. Music streaming is one of the best secular growth stories in global media and entertainment, and Akazoo is a top global platform that we expect will benefit tremendously from an infusion of growth equity and a public currency to participate in further industry consolidation.”