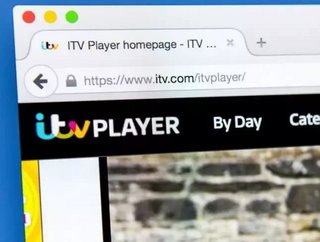 Canadian producer Entertainment One Ltd. has rejected an acquisition offer from UK broadcaster ITV after the two companies failed to agree on a price.

Entertainment One, best known for owning the rights cartoon character Peppa Pig, said it had rejected a bid of 236 pence a share. This would value at approximately £1 billion ($1.3 billion). Entertainment said that this price undervalues the company, without disclosing which company had made the effort.

The Canadian company had a market capitalisation of around £901.1 million based on its closing price in London on Tuesday.

Neil Wilson, markets analyst at ETX Capital, said: "ITV will be disappointed that its bid for Entertainment One has been rejected, but it can hardly be surprised. ITV may well fatten up its bid - Entertainment One was valued at close to 368p in July 2015, before its main backer Marwyn Value Investors sold off a big chunk of its holding. Around this time Entertainment One began a series of acquisitions that has hit its price, while a refinancing plan in December sent the stock plunging 20%."

By taking over Entertainment One, ITV would have had access to a distributor and owner of 40,000TV and film titles. These include Grey’s Anatomy, through its stake in Mark Gordon Co., and the film release this year of “The BFG” in partnership with Amblin Partners. According to Entertainment One’s website, they also own 4,500 hours of television programming and 45,000 music tracks.