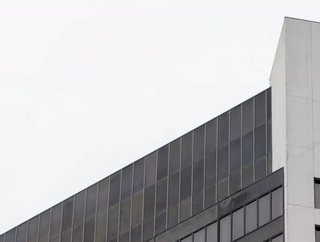 The organisation, one of Canada’s ‘Big Five’ (also including Bank of Montreal, Canadian Imperial Bank of Commerce, Royal Bank of Canada and Toronto-Dominion Bank), stated that joining the fight against racism in North America has become a priority.

Two of the selected recipients for donation include Careers Education Empowerment Centre for Young Black Professionals and the Canadian Race Relations Foundation, both dedicated to laying the foundation for a more equal economic and social infrastructure.

Banking for the good of society

Clearly a reaction to the riots occurring in the US and elsewhere, Scotiabank’s Brian Porter, CEO and President, stated that the bank recognised the pain within the global community and wanted to positively contribute to a solution:

"The devastating events of the last few weeks, and the pain that has been felt and shared so deeply by Black communities around the world, has intensified focus on the issue of racism and the need for greater inclusion within society," he said.

"These investments will provide Black communities and people of colour with the support they need – financial and otherwise – to have a stronger voice and presence in furthering the fight against racial discrimination."

Positioning itself as an entity which will not tolerate discrimination of any kind as it realises its mission to better ‘every future, the bank highlighted its rigorous training policies, including “worldwide mandatory unconscious bias training, workplace safety and inclusion training and mandated inclusive hiring practices.”

In addition, Scotiabank has also released details of a new resource hub to guide elderly customers as they use digital baking: Bank Your Way.

“Within Bank Your Way, we've launched added features to help seniors feel more comfortable with all the ways we keep their personal banking information safe.”