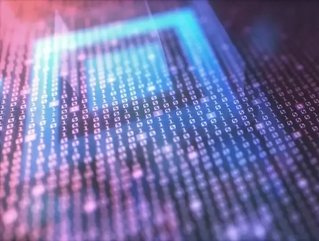 Private equity investment firm Thoma Bravo announced on 5 November that it is acquiring application security testing (AST) company Veracode from Broadcom for US$950mn in cash
Veracode, currently operating as a business unit of Broadcom, runs a SaaS platform which enables security specialists and software developers to find and remedy security-based issues during software development.
In the press release announcing the acquisition, Thoma Bravo said the purchase would reinforce Veracode’s operational and product development plans, capitalizing on the potential of its holistic and scalable platform.
Sam King, currently the senior VP and GM of Veracode who is set to become the firm’s CEO upon completion of the deal, said:
"Software security is one of the most consequential issues facing companies as they look to compete in the digital economy.
See more:
“We are proud that our SaaS security platform combines multiple application security testing solutions, helping our customers around the world secure the software powering their companies and enabling them to focus on their core business objectives."
Thoma Bravo has previously invested in myriad cybersecurity firms, including SailPoint, Barracuda Networks, LogRhythm, Bomgar, BlueCoat Systems, and Entrust.
“In today's digital economy practically every company is turning into a software company through their own digital transformation,” said Chip Virnig, partner at Thoma Bravo.
“As these companies continue to build complex applications, many of which contain sensitive data, the applications themselves increasingly become the target of more sophisticated and omnipresent cyber-attacks.
“As such, applications need to be built with security in mind day one, and we see a significant, growing market opportunity for Veracode's product offerings."
VeracodeSoftware developmentSaaSSecurity
Share
Share