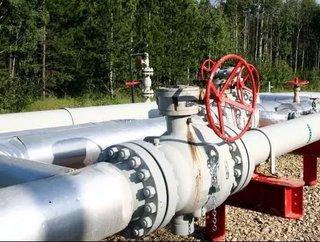 TransCanada Corp is to offer domestic gas producers lower-than-expected tolls on it underused mainline pipeline system. This move comes in a plan to push US natural gas out of southern Ontario on Thursday.

The North American energy company asked domestic natural gas companies to formally agree to ship 1.5 billion cubic feet per day of their gas from Alberta to Ontario. This represents about 10 percent of gas produced in the region.

The toll reduction is an effort to push more gas from Western Canada to its traditional market in southern Ontario. TransCanada also hope to reclaim market share from increased gas shipment to the gas marketing centre from Pennsylvania’s prolific Marcellus formation.

“Western Canada has supplied those markets for decades and to the extent that other sources of supplies push in, that compromises the economic climate in Western Canada,” said Stephen Clark, TransCanada’s senior vice-president and general manager of natural gas pipelines. “That’s what this is all about.”

TransCanada’s new tolls are lower than the 82-cent to $1.10 per GJ range it proposed a month ago. In a research note, GMP FirstEnergy analyst Ian Gillies said the new tolls will allow TransCanada to compete directly against two other pipeline proposals that would move more US gas from Pennsylvania to Toronto and area.

If domestic gas producers accept TransCanada up on its offer, the pipeline company hopes to begin shipping that gas to Ontario by 2017.