Unemployment rate falls by 6.8% in June despite no new jobs added 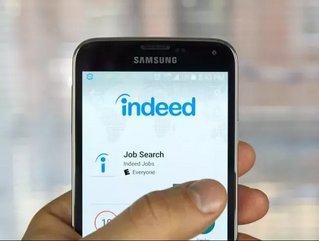 In June, Canada’s job market was effectively flat. However, the unemployment rate decreased by 6.8 percent because there were fewer people looking for work.

On Friday, Statistics Canada revealed that the country’s economy lost 700 jobs in June. As the workforce has over 18 million workers, the data agency considers an unemployment decrease that small to be “unchanged”.

"What is a soft headline figure that posted no job growth is even softer on the details," Scotiabank economists Dov Ziegler and Derek Holt said.

The only province to add jobs during June was British Columbia. Other provinces showed little change.

The numbers indicated that the summer job market for students may suffer too. According to Statistics Canada's numbers, among students aged 20 to 24 who intend to return to school full time in the fall, the employment rate was 64 percent in June. That’s 3.2 percentage points lower than the summer job rate was a year ago.

The overall jobless rate, at 6.8 percent, is now at its lowest level in almost a year, but economists are still wary.

"The weak details reinforce the view that Canada's job market is struggling to stay above the waterline, almost everywhere except British Columbia," Doug Porter at Bank of Montreal said.