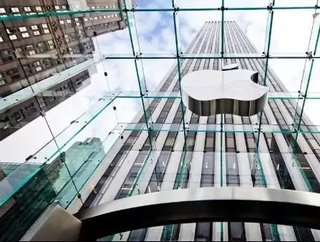 Technology giant Apple has released its RED marketing line, incorporating a number of products and games in order to effectively support World Aids Day, which work to tackle, support and provide essential medicine to those which need it most.

So, what is RED? RED is a charity developed by U2 singer Bono and Bobby Shriver, created to fight HIV/AIDS, support those with the disease and provide a cure or vital medicines.

On their website, Apple have stated, “For 10 years, our partnership with (RED) has helped fight the spread of AIDS by providing counselling, testing, and most crucially, medicine that prevents the transmission of HIV from a mother to her unborn child. Every purchase brings us a step closer to an AIDS-free generation.”

Apple will contribute a portion of all funds received from the promotion in order to fight AIDS through RED. It is also changing a large number of stores worldwide will also highlight their support through turning their apple logo red in order to raise awareness.

Since becoming part of RED, Apple has managed to raise over $120 million in support, alongside developing new products in order to appeal to consumers.

Other companies or individuals in support of RED are Vespa and Piaggio Group, Bank of America and The Bill & Melinda Gates Foundation.