Why were Avis and Budget not fined more for misleading advertising? 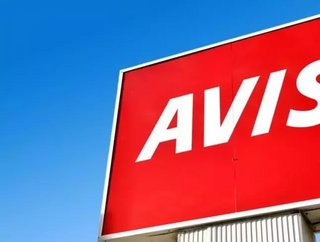 Car rental companies Avis Canada and Budget Canada have agreed to pay $3.25 million in fines for misleading advertising, just over 10 percent of the fee initially sought by the Canadian Competition Bureau.

A Competition Bureau investigation concluded that certain prices and discounts initially advertised by the two companies were not attainable because consumers were charged additional mandatory fees that were only disclosed later when making a reservation.

The prices were advertised on Avis and Budget’s websites, mobile applications and in emails, as well as in certain newspaper advertisements, television commercial and flyers.

The Bureau found that the representations were misleading even though an estimate of the fees was disclosed before consumers completed their reservation. The mandatory fees could increase the cost of a car rental by 5-20 percent above the original advertised price, depending on the rental location and vehicle type.

To address the Bureau’s concerns, Avis and Budget will now not advertise car rentals and associated products at prices that are not attainable due to additional mandatory fees. Furthermore, the companies will revise the description of the additional fees to ensure they do not give the misleading impression that governments and agencies require them.

However, the $30 million will not be attained. This is largely because the companies still deny any wrongdoing, telling the Huffington Post that they agreed the $3.25 million in order to avoid further cost and disruption caused by ongoing legal proceedings. The Bureau still believes the case result is strong enough to deter advertisers from doing this in the future.

John Pecman, Commissioner of Competition, said: "Prices advertised to consumers, including on digital platforms, must be accurate. I am confident that the Bureau’s investigation and settlement of this case will serve as an important deterrent to false or misleading advertising in the Canadian marketplace."